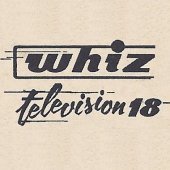 By DirtyHarry
January 3 in General TV 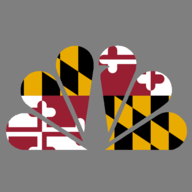 There was a point in time in 2018 or 2019 that I thought to myself and realized....there's hardly any scripted TV shows on television that people want to see, mainly because, as someone alluded to ear

There used to be fun to TV in the afternoons, where people did live shows and there wasn't a news story to be found. Now the fun is limited to the last part of the newscast and met/sports anchor inter