WTKR is updating their set. 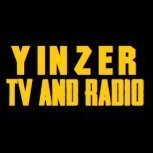