Let's be sure to not go tooooo deep into speculation territory.

Where is all this speculation that NBC is going to ditch WHIZ coming from? Nothing is going to happen because Marquee is buying this station. In fact, Marquee has some leverage with NBC because they a 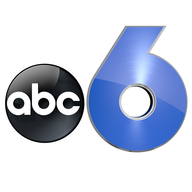 That train had left the station a few comments ago.