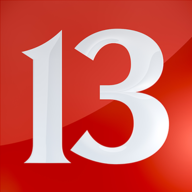 By IndyNewsOpens,
April 18 in Radio Broadcasting