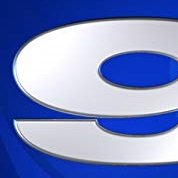 By FmrENCNewser,
August 10 in Sets & Studios