By SoFloTVClassics
March 11, 2021 in Classic Video 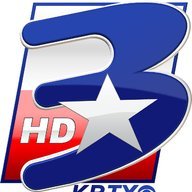