Rush Limbaugh has died at 70 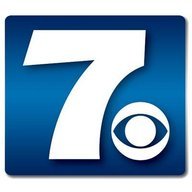