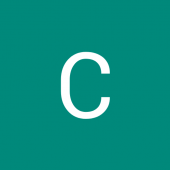 By CTrey98,
January 2 in Sport Center