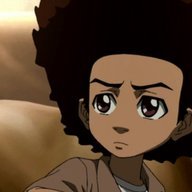 Long time talk show host Larry King has sadly passed away this morning at the age of 87.