Cox Sells Radio To Apollo, Too 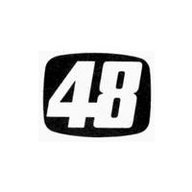