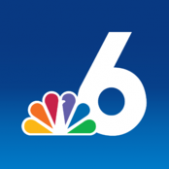 By USNewsie, October 19, 2015 in International News