Gannett to spin-off by this summer 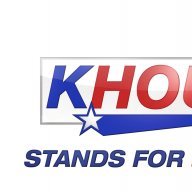