Good Day is doing a 25th anniversary show on Thursday, the 1st. 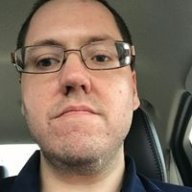