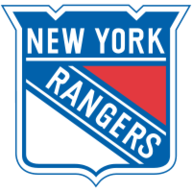 After the TVNC report regarding the workplace environment at News 12, owner Alice launched an internal investigation which led to GM Jacques Natz's ouster  https://tvnewscheck.com/journalism/arti

They all suck at this point. Crappy reporting from subpar reporters and anchor rejects. It was always basic and lower tier, but had well known long time faces, that provided some comfort.